Canine depression will affect most dogs at some time in their lives.

Dogs are like humans, and feel emotions similar to us! Sadness, happiness, depression, and fear. Whether it’s children going back to school, or a canine companion passing, your dog can be affected.

Dealing with canine depression or behavioral issues can be tricky. The chances are that if your pooch is feeling depressed, anxious, has developed compulsive disorders or a sudden phobia; your veterinarian may prescribe Fluoxetine hydrochloride, and recommend behavioral modification therapy.

What is Fluoxetine for dogs? 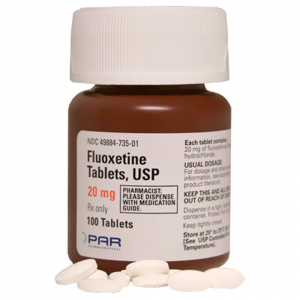 Fluoxetine is the generic for Prozac and is a selective serotonin reuptake inhibitor (SSR1) that is commonly used in humans for depression and anxiety.

In 2007, the FDA approved Reconcile (fluoxetine made by Elanco) for use in dogs with separation anxiety in conjunction with behavior modification.

That said, Reconcile is much more expensive than its generic Fluoxetine. It is often prescribed for anxiety, aggression, and behavioral issues in both humans and dogs. There are numerous side effects to this medication. Additionally, fluoxetine does not work on some dogs on its own and will take up to 3 – 4 weeks before affecting behavior in others.

Drug treatment for almost any behavioral change is most useful when combined with regular exercise and behavioral modification. In recent years, fluoxetine hydrochloride has become popular in treating a variety of behavioral problems in dogs like anxiety, compulsive disorders, and aggression.

How does the drug work? 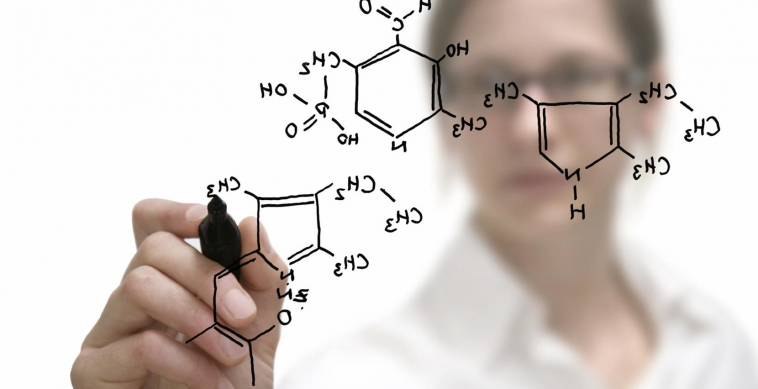 A recent study published in Veterinary Practice News by Dr. Nick Dodman, Professor at Cummings School of Veterinary Medicine at Tufts University and Founder of Tufts’ Animal Behavior Clinic, explains that Fluoxetine works by delaying the re-absorption of serotonin into the presynaptic nerve endings following its release by blocking the uptake mechanism.

Effects on 5-HT2C and sigma-1 receptors

“Two other actions of fluoxetine, as opposed to other SSRIs, are that it is a potent 5-HT2C antagonist and a sigma-1 receptor agonist. Over activity of 5-HT2C contributes to anxiety and depression so antagonism of these receptors may be advantageous. The sigma receptor agonist action may also be beneficial in some instances in producing antidepressant-like effects.

Another purported action of fluoxetine and other SSRIs is to stimulate neurogenesis (maturation of progenitor neurons) in the dentate gyrus of the hippocampus. In this way, SSRIs may act like Miracle-Gro for the brain. This effect takes time and may be responsible for the longish delay before SSRIs attain their peak effects.

The newly formed neurons may then migrate and populate other brain regions, perhaps increasing memory and other brain functions. So significant is this effect, that when mice had their hippocampi irradiated to prevent neurogenesis, fluoxetine lost its behavioral effect.

Whatever its mechanism, fluoxetine has been shown to be beneficial in a wide range of behavioral issues. I tell students that if they decide to use any behavior modifying medication, fluoxetine’s the one to choose.

Speaking with a Harvard Medical School-based psychiatrist colleague recently, I asked for ratification of something I had been told—that fluoxetine and other SSRIs accounted for 85 percent of psychiatric prescriptions made, whatever the diagnosis,” explains Dr. Nicholas Dodman, BVMS, Dipl. ACVB via Veterinary Practice News. 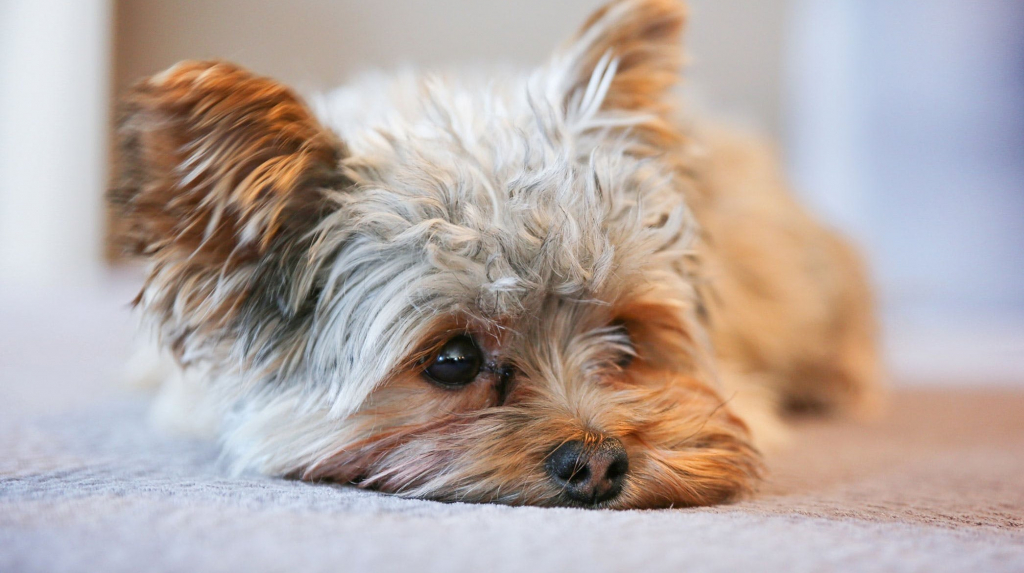 With our furry best friends no magic bullet will quickly cure any behavioral problem. There are limitations to the use of medications which may include the following:

Most antidepressant and anti-anxiety medications used in dogs are well tolerated. But mild reactions include:

But also some severe adverse effects, such as:

It is essential to keep in mind that using this type of medication on dogs, without combining it with behavior modification or environmental changes, may allow for the unwanted behavior to return when the drug is withdrawn.

Most of these drugs will require use for a year or even longer. Additionally, although the medication has the potential to help with an array of behavioral problems including thunderstorm phobias and lick granulomas, pet parents need to first assess whether the symptoms their dog is presenting is instead health related.

Benefits of Fluoxetine in dogs 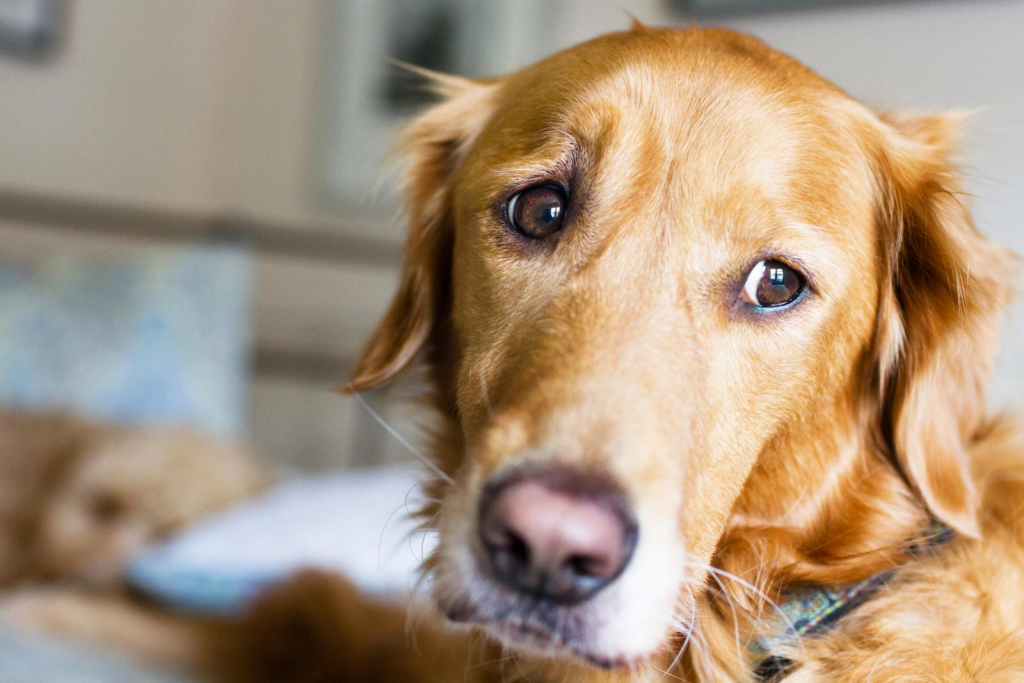 Fluoxetine won’t be prescribed for any old minor symptom. After careful assessment and serious thought of your pet, the vet might write them a prescription. Because, there are issues that this med will prove hugely beneficial for.

Common behavior problems in dogs are also related to:

Dogs are so incredibly social and need to be around other dogs and people. An aggressive dog is hard to deal with and should be introduced to behavior modification therapy.

Separation anxiety is when a dog has a panic attack when left alone. The dog has intense anxiety and may bark excessively, destroy furniture, or relieve himself inside the house.

Symptoms are the most intense 15-25 minutes after the pet’s owner has departed. Fluoxetine combined with behavioral therapy has been shown to help with separation anxiety.

With compulsive disorders, these behaviors are repetitive ones that occur outside of a dog’s usual character, such as incessant licking. The study explains that the anti-compulsive effects of fluoxetine have been clearly documented since the early 1990s.

It may also help for other canine compulsions such as:

Fear phobias are intense with physical symptoms like withdrawal and avoidance when there is no aggression.

Shaking and avoidance are both characteristic signs of fear in dogs and often occur during thunderstorms. Fluoxetine might assist in keeping thunderstorm phobias in check by calming your dog.

Any out-of-routine situation in your dog’s life can trigger canine depression. Conditions that may leave your pup feeling uncharacteristically unhappy include:

Dogs feel sadness just like humans, and Fluoxetine has been shown to help dogs suffering from depression or anxiety.

What to ask your veterinarian 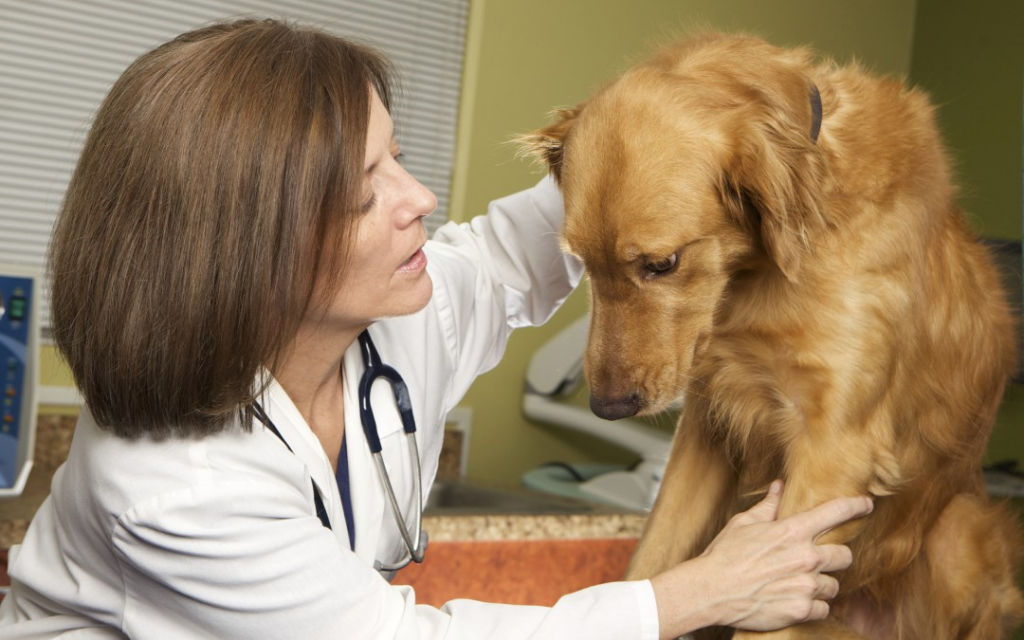 Before prescribing Fluoxetine, your veterinarian will most likely begin discussing treatment options. He or she will recommend and advise you about the specific disorder, and the approved drugs that will be needed to treat the disease.

You will need to thoroughly discuss with your veterinarian any:

You will also need to inform yourself about how Fluoxetine works, and any possible side effects that this drug may have on your dog.

Most importantly, you will need to prepare yourself in advance should there be any side effects that would require immediate emergency veterinary care. Even if Fluoxetine seems easy enough to use, or you’ve given this to your dog in the past, it’s still important to follow all instructions carefully.

Correct dosages must be administered at all times.

Conditions, including but not limited to, that prevent your dog from receiving Fluoxetine include:

In these cases, alternative options will be discussed with you.

How to administer Fluoxetine?

Fluoxetine combined with behavioral modification therapy has been developed to provide relief for many anxieties and behavioral problems in dogs. Sometimes giving medications to dogs can be complicated and difficult.

Always follow the exact dosage instructions provided by your veterinarian. This medication can be given with food, so as to prevent stomach sensitivities.

Fluoxetine side effects for dogs

Any medication has side effects, and Fluoxetine is no different. Adverse reactions to these meds include:

Allergic reactions are also always a possibility, and pet owners should monitor their dogs closely for the following:

This drug cannot be used with the following medications: 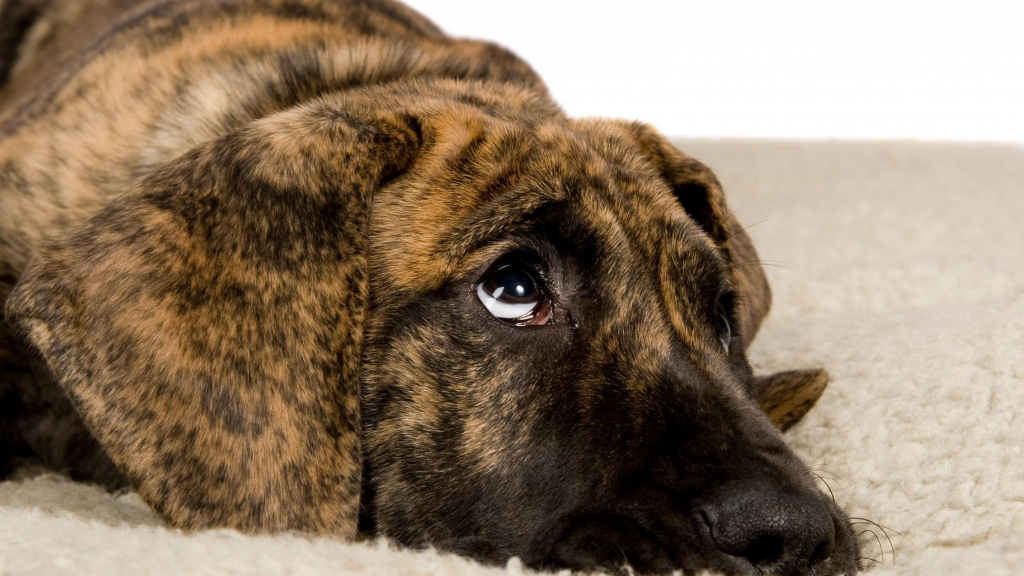 Fluoxetine, combined with behavior modification therapy, has been developed to provide relief for many anxieties and behavioral problems in dogs.

It is essential to keep in mind that using this type of medication on dogs, without combining it with behavior modification or environmental changes, may allow for the unwanted behavior to return when the drug is withdrawn.

As pet parents, we should always be aware that so many of these behaviors are standard in our dogs, and they will exhibit them at some stages of their lives.

That said, if an unwanted behavior is exhibited too frequently, it’s time to consult with your veterinarian, and possibly opt for some positive dog training classes. Additionally, socialization, the right amount of daily exercise, positive dog training, and regular veterinary care can all work together to create a well-balanced and happy dog.